A single button game for Commodore 64. Our friend will have to dodge different obstacles during his ride on an electric skateboard.

PATAGONIA's first game, and many more to come.

Every 100 points, the distance between obstacles is reduced. It is notable at 5000 points or from 8000 points you will have a horde of obstacles!

To spend a good few hours playing with your favorite emulator or real hardware.

Joystick on Port2. Only button to play.

Recommended for: C64 PAL or Drean, also works in NTSC.

If a multiplayer-version of this could come someday, it would really be great, because especially this gameplay here of "Cabygame", is ideal to be played with more than one player at the same time.

Since there are now also 4-player-adapters available for the C64, one could even think about, offering a 4-player-simultaneous mode too in the game-menue, in addition to 1-player and 2-player simultaneous. I could imagine, that this would certainly be super fun as a party game, played with three friends, all sprites together on one screen against each other.  :-)

What a wonderful game! I downloaded it for my smartphone emulator and play it all the time. It certainly takes me back to my retro childhood 😍.

It's amazing the talent out there! I never thought there would be games like this in 2021.

Also, the music chosen is very memorable and adventurous 🎵.

I can't wait for the multiplayer version! It will be epic competitions with friends 😎.

Thank you for your comments! Uctumi's music gives the game itself a high score. The scene is more alive than ever and this is our humble contribution. We hope to do many more and improve every time. We are motivated by these good comments, thank you very much! 🛴🕹

It might be a good challenge for Cabygame, Thanks!

Reply
Richard of TND1 year ago

Well done in creating your very first C64 game. I hope you enjoyed making it, as I have playing it. :)

Thank you Richard ! it was a lot of fun doing it. Thanks for your feedback and for playing it!

Thanks for your feedback!

Thank you very much for the gameplay! very well played! :) 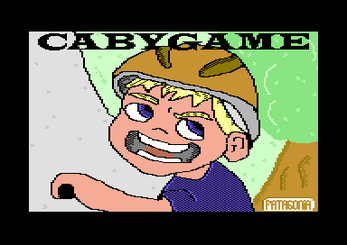 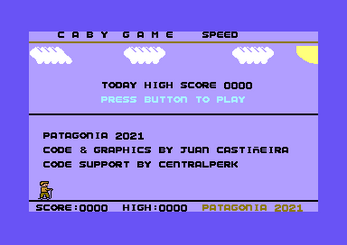 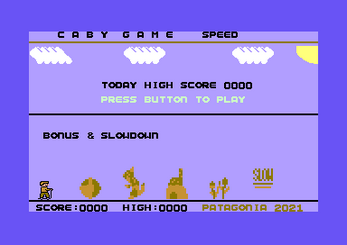 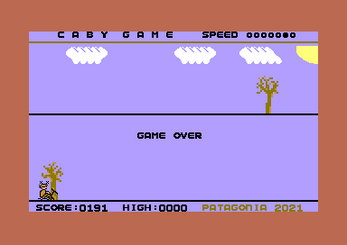 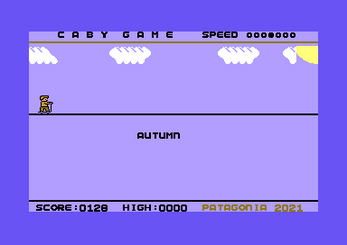 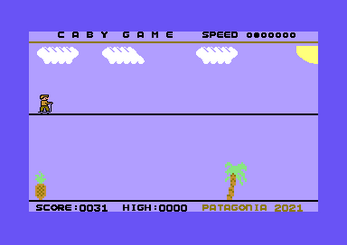